SickKids kid Emily is always excited to see her friends when she comes back to SickKids for check-ups:

Emily is a feisty, affectionate red-headed girl who loves sleepovers and breakfast in bed.

For a period of time her sleepovers took place in a hospital bed, her mother sleeping beside her, in the oncology unit at SickKids. In late June 2013, at age three, Emily arrived at the SickKids Emergency Department where she had been sent by her paediatrician.  This trip to the emergency department followed a couple of months of mild illness such as fevers, coughs and diminished appetite.  When her legs started to hurt Emily’s mother Megan, became increasingly concerned.  This time Emily’s paediatrician was very worried when she watched Emily walk.  She told Megan to head to SickKids the next morning and provided her with a requisition for hip x-rays and for bloodwork.  After these tests Emily and Megan went home and a short time later the paediatrician was on the phone telling her to “Pack your bags right now and return to SickKids”.  She went on to say that Emily’s bloodwork was abnormal and suggestive of leukemia.

The next several hours were a whirlwind of additional tests and examinations in the Emergency Department.  The diagnosis of leukemia was confirmed and the staff quickly reassured Megan and her husband, Kevin, that Emily’s leukemia was the “good kind of childhood leukemia”, that they could expect a long road of treatment and a very good long-term prognosis. 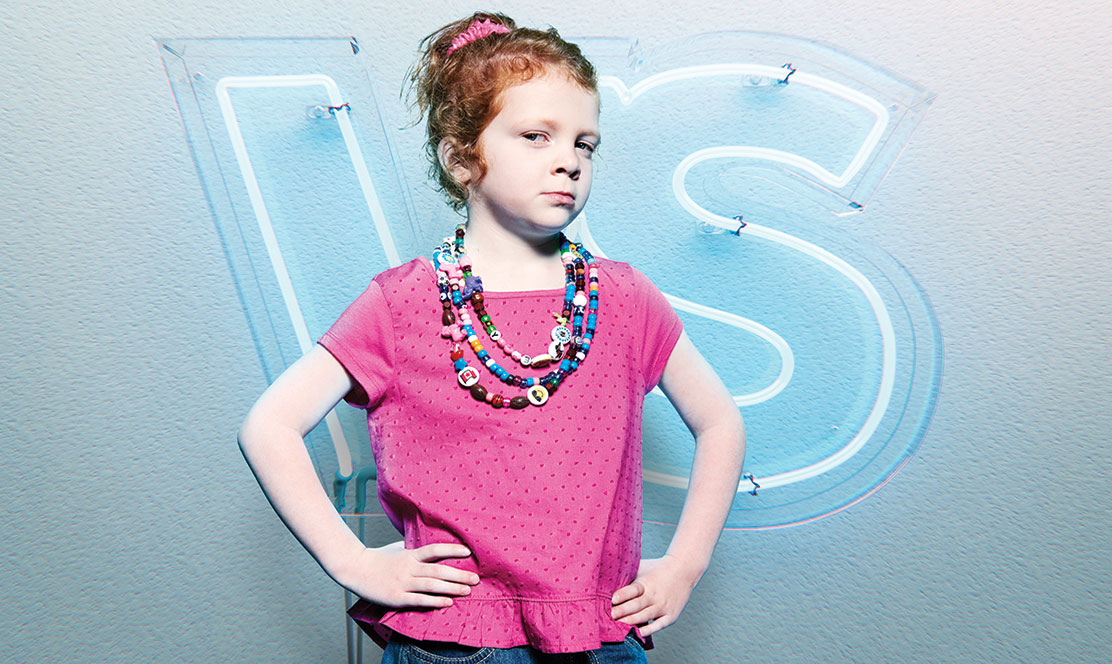 Continue Breakthrough Research
Garron Family Cancer Centre
Patient Story
By the time Emily was finished with the tests in the emergency department and admitted to the oncology unit it was after midnight.  Megan will never forget arriving on the unit so late at night and being greeted by two nurses.  Instead of anxiety, Emily’s first words were “this is so nice”.  A special soft blanket and a stuffed kitten had been placed on the bed.  This first night was the beginning of a three-week stay.  She immediately began a course of intensive chemotherapy and steroids.

From the moment we arrived in Emergency I saw kindness, respect, patience and gentleness.

The first eight or nine months of treatment were very difficult with many hospital admissions.  Even during periods of discharge life was far from their previous routine.  As she was immune-compromised she was not able to attend playgroups or school and her energy was depleted much of the time.  The second year of treatment, the maintenance phase was a little easier and Emily got to start JK in between her frequent hospital visits.

Emily’s treatment was concluded in the fall of 2015.  Today she continues to visit SickKids for follow up appointments and monitoring.

SickKids VS The Unknown