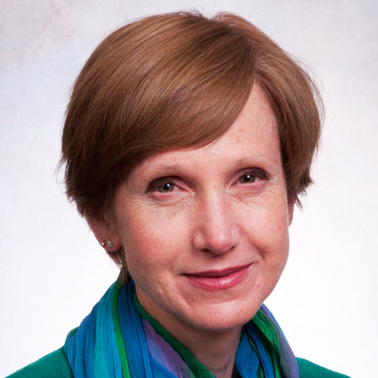 
Christine Bear’s areas of research include ion channels and human disease, epithelial tissue physiology, electrophysiology, stroke, and cystic fibrosis. Her team’s specific studies focus is on understanding the molecular and structural basis for Cystic Fibrosis, the disease caused by mutations in the gene, CFTR, which encodes chloride channels. They have recently determined that members of a large family of chloride channels - the ClC family - are localized appropriately in the plasma membrane of epithelial cells. They’re assessing the capacity of these channels to functionally complement CFTR in CF-affected tissues. It is through research like this that effective CF treatments will be found.
Read More Christine Bear is a Senior Scientist, Molecular Structure & Function at the SickKids Research Institute. She is also a Professor of Physiology at the University of Toronto. Read Less 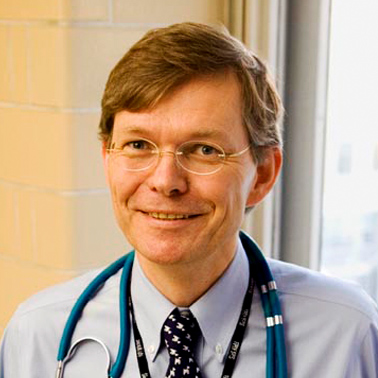 Dr. Felix Ratjen co-leads the CF centre at SickKids, and is Medical Director of the Clinical Research Unit. He completed a majority of his medical education in Germany, along with a research fellowship at the Children's Hospital in Boston. He was subsequently Deputy Chief of the Department of Paediatrics at the University of Essen, and was the chief executive of the scientific board of the German CF foundation until coming to Canada in 2005. His CF research involves multiple clinical trials, including new therapeutic strategies to target the underlying defects, as well as in the treatment of airway infections, both within the CF centre at SickKids, and in collaboration with the adult centre at St. Michael’s Hospital, and internationally.
Read More Dr. Ratjen holds the H.E. Sellers Chair in Cystic Fibrosis at The Hospital for Sick Children. He is also Division Chief in Respiratory Medicine at SickKids, as well Senior Scientist, Physiology & Experimental Medicine at the SickKids Research Institute, and a Professor of Paediatrics at the University of Toronto. Read Less 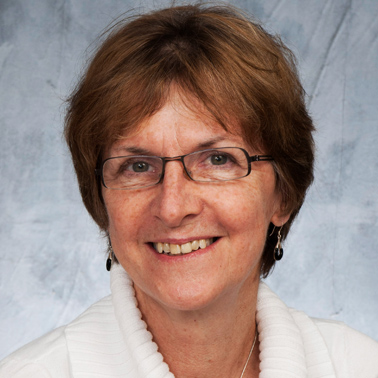 Dr. Janet Rossant is SickKids Emeritus Chief of Research and a Senior Scientist in the Developmental & Stem Cell Biology program. Her ground-breaking research with mouse embryos has advanced the understanding of the roles genes play in human embryo development and defined the embryonic process of establishing stem cells with the capacity to make all cell types in the body. Rossant is actively involved in the international developmental and stem cell biology communities and has contributed to the scientific and ethical discussion on public issues related to stem cell research.

Read More Dr. Rossant has been recognized for her contributions to science with many awards, including the Ross G. Harrison Medal (lifetime achievement award) from the International Society of Developmental Biologists, the Killam Prize for Health Sciences, the March of Dimes Prize in Developmental Biology, the Conklin Medal from the Society for Developmental Biology, and the CIHR Michael Smith Prize in Health Research. She is a Fellow of both the Royal Societies of London and Canada, and is a foreign Associate of the US National Academy of Science. Most recently it was announced that Rossant received the 2015 Canada Gairdner Wightman Award, the first female to do so.  Read Less